Seminar
Overcoming Gender and Racial Bias in Publishing and Hollywood

Just a brief note to express my appreciation for last Saturday’s seminar, which led to the discovery of sexism in my manuscript. The panel responded to each question with empathy, respect, and understanding. Thanks for continuing to meet my expectations, even those that surface during the programs. Kudos to Ina Hillenbrandt!!

To get at how writers can fight back or find a way around this issue, we will be discussing topics like:

All this and more!

Our program for writers will start with a workshop discussion led by our speaker and facilitator, Ina Hillebrandt, and our special guest, award-winning producer Shelby Stone, for the first hour or so — followed by a break and then a second hour with the chance for you to share your stories and engage in meaningful dialogue and discussion with your fellow authors. 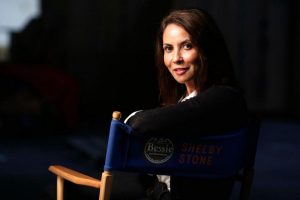 Golden Globe and Emmy winning producer, Shelby Stone is now president of production at Freedom Road Productions, the company owned by Common. (An article about her being hired by Common.)

Before that, she held the same position at Flavor Unit (Queen Latifah & Shakim Compere’s company), and was senior vice president of production and development at Foxx King Production. Stone has overseen projects made in partnership with major film and television studios, such as CBS, TriStar, Sony, Amazon, ABC, Lifetime, HBO, VH1, Netflix and Hulu.

She was executive producer of Bessie, Lackawanna Blues, Boycott, The Middle Passage, Life Support, Lumumba, and the series Single Ladies, among many other titles.

Stone has received over 80 nominations for her work in entertainment and for her productions, including multiple Emmys.

In addition to her Golden Globe and Emmy, she has received, a Screen Actor’s Guild Award, a George G. Peabody Award, an American Film Institute Award, a NAACP Image Award and an Academy Award nomination. 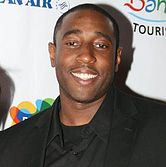 Prior to that, Jeff was Vice President in charge of sales at another leading producers’ rep, where he found placement for over 75 independent feature films, documentaries, TV formats, and financing or completion-funding deals for films. 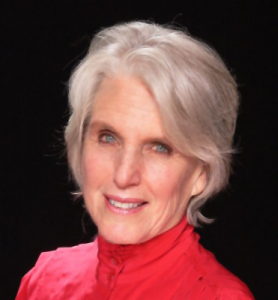 Ina Hillebrandt is a writer, speaker, writing coach and editor/publisher with 20+ years of experience in memoir, fiction, mystery, comedy and self-help. She’s proud to say students and clients have told her, “Thanks, Coach, I couldn’t have done it without you!”

Writers she’s coached include new and published authors, corporate clients, and educators via private coaching, UCLA and other universities, the Jane Goodall Institute, and K-12 schools in New York and Los Angeles. Her work includes taking the written word onstage, and she is involved in developing film and TV projects.