Ghostwriting books for the business, academic, self-help, and biographical/memoir markets can be a lucrative way for someone with a firm skill set as a writer to establish their writing business, or just add an extra stream of income to fall back on.

Almost every emerging journalist or movie/TV critic hopes to get a job as a “written with” on a celebrity or politician’s memoirs or book of ideas. So how do you go about it and get started? What’s involved, and how do you make your best impression?

This month’s writer’s panel of top experts will address all that and more, as some of America’s top “ghosts” come out into the open, and share some of their top trade secrets.

Some of the topics we’ll be discussing include: 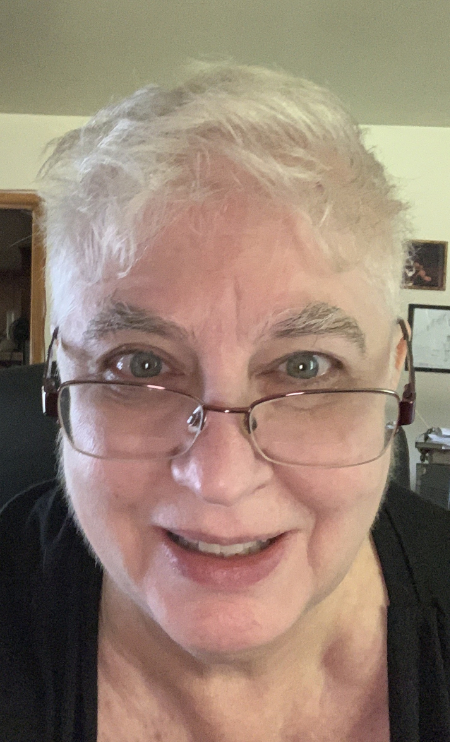 Ghostwriting since the late 1980s, Claudia Suzanne has worked on well over 200 titles, including NYT bestsellers, award-winning novels, peer-reviewed books, and memoirs optioned for film.

A bestselling/award-winning author herself, she’s also a speaker, innovator — and unlikely academic pioneer.

Her Ghostwriting Professional Designation Program, online through Cal State Long Beach since 2013, has so far launched nearly 100 professional ghostwriting careers in Australia, Canada, England, Mexico, New Zealand, South Africa, Switzerland, and across the USA. The only award-winning course of its kind, GPDP’s master’s level professional-designation certification defined an academic level of “advanced expertise in ghostwriting” for the first time in history.

She spearheaded the first international conference of, by, and for ghostwriters, Ghostwriters Unite! and chairs the committee for the long-awaited second conference, scheduled for September 2022. 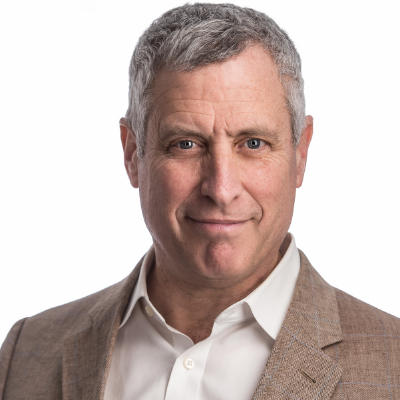 In more than 30 years as a ghostwriter, Michael Levin has written, co-written, edited, ghosted, or published more than 750 books, of which 20 are legitimate national best sellers, two are New York Times best sellers, and one is an Amazon Kindle number one best selling business book.

He runs MichaelLevinWrites.com, a boutique ghostwriting firm. In recent years, he has been a regular contributor to Forbes.com, Worth.com, the New York Daily News, Huffington Post, and FoxNews.com, where many of his pieces have attracted more than one million readers.

Michael appeared on the first episode of Season Three of ABC’s Shark Tank, has appeared on BBC worldwide TV and radio, has been quoted in Inc. Magazine, and in BloombergBusiness. He is most proud of having edited Zig Ziglar’s final book, Born To Win. Michael is known as “The King of Fables” because he has written more successful business fables than any writer in the world. 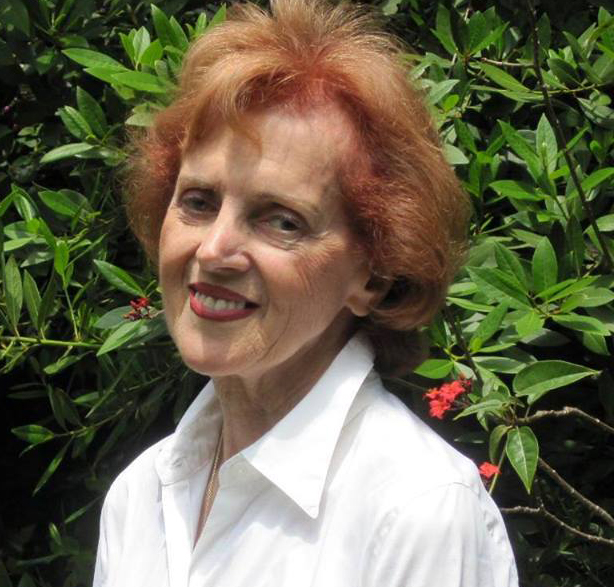 Reservations are now closed. Sorry, as this is online, there is no pay at the door option..

When you receive your attendee link SAVE THAT EMAIL or PUT THE LINK INTO YOUR CALENDAR. You need it to attend and we cannot promise that someone will be watching our email or phone the day of the event.