Thinking about writing the stories of your life? Wondering where to start? Or have you started but feel unclear about how to organize your writing? Looking for ideas to make your tales a better read? Are you a published author looking for help writing in memoir form?

We will discuss techniques that help enliven and enrich books of memoir, and tools to sharpen your writing and organization skills. We’ll help you move to the next level of your work. 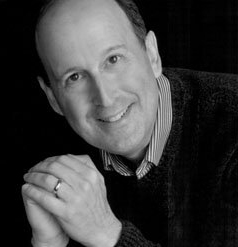 BARRY FOX is an author, ghostwriter and editor of 60-plus memoirs and books in other genres, including New York Times bestsellers.

One of his early memoirs, “Diana & Dodi: A Love Story,” described the world-famous romance from Dodi Fayed’s butler’s point of view.

Barry’s other memoirs include looks at the lives of the President of Toys ‘R Us, the Chairman of a U.S. steel company, and an Italian physician who had some amazing — and frightening — adventures while tending to the injured and ill in Nigeria. 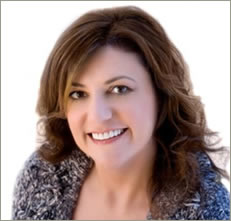 PAOLINA MILANA is the author of “The S Word,” a memoir about secrets…those a young girl coming of age in the middle of crazy does her best to keep — secrets about her mama’s schizophrenia; secrets about her sexual awakening; secrets about her seduction that turns to rape; secrets about being the good Sicilian Catholic girl — so many secrets that silence and nearly suffocate her, until she finds the strength to save herself and to realize her own self-worth.

A former journalist for a major daily newspaper in Illinois, Paolina was born and raised in Chicago, and has made her living as a storyteller in the for-profit and non-profit worlds.

She is currently Chief Communications Officer for St. Baldrick’s Foundation, the number one private funder of childhood cancer research.

She currently lives on the edge of the Angeles National Forest in California, and she blogs at PaolinaMilana.com and welcomes the opportunity to share her stories with interested audiences. 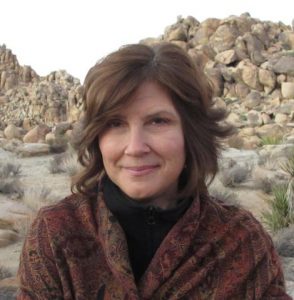 BRETT PAESEL is the author of the Los Angeles Times bestseller, “Mommies Who Drink: Sex, Drugs, and Other Distant Memories of an Ordinary Mom.”

Her humorous essays have appeared in several collections including “Toddler,” “Behind the Bedroom Door,” “Lights, Action, Travel,” and “Afterbirth.”

Brett has been a contributing editor to three national magazines: Violet, Wondertime, and Parents.

Her pieces have also appeared in The New York Times, The Los Angeles, and Salon.com. In Hollywood, Brett has developed television shows for HBO, ABC, Fox, Comedy Central, WB, Nick at Nite, and Lifetime.

Before she became a writer, she was an actress who appeared most notably in the critically acclaimed sketch show, “Mr. Show with Bob and David” on HBO. 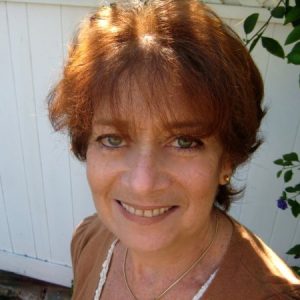 KATE ZENTALL Writer and editor of books and magazines in New York and Los Angeles for 25+ years. Senior editor at Buzz magazine, where she also wrote two weekly columns for Buzz Weekly; before that she wrote articles, reviews, profiles, and blurbs for Los Angeles, Westways, Bon Appetit, and other magazines.

Kate became Editorial Director at DisneyOnline, then joined FamilyFun.com, online presence of the successful Disney-owned magazine, as writer/producer; segued to Reunion[now MyLife].com as marketing communications manager, after which she created blogs and shopping guides for SHOP.com and did copywriting for eHarmony and other websites.

She is currently editing, shepherding, and rewriting personal memoirs, fiction, and trade nonfiction, as well as coaching professionals and students with personal statements.

INA HILLEBRANDT is a writer, speaker, writing coach, and editor/publisher specializing in memoirs. She also works with fiction, to help both new and published authors create books of their life stories — or flights of fancy — with flair, and fun.

Her work includes taking the written word onstage, and she is involved in developing film and TV projects, her own and students’. Ina’s experience includes 20+ years as a creative and communications consultant for Fortune 500 companies, and 15+ years writing/coaching clients and members of the public from a variety of countries and backgrounds.

Books Ina’s written include “How to Write Your Memoirs…Fun Prompts to Make Writing…and Reading …Your Life Stories a Pleasure!” The follow-up to “How To Write Your Memoirs,” the Toolbox Edition, will be out by spring 2016. Her first book, “Pawprints,” the book of close encounters of the furry kind, became an Amazon.com best-seller, led to the Pawprints Literacy Plus™ program, and a curriculum guide for educators, “Pawprints — The Student Prints,” revised and reissued December 2012. A new edition is on the way, in eBook and print form, along with two other works in progress.

Books Ina has helped others develop and publish include the “Stories From The Heart” series, the second volume dubbed a top seller by Amazon.com; “Wine, Women, Whispers” by Alon Mintz; “Of Politics, Ladies and Bagels” by Gene Zahn; and other books of memoir and poetry.