Rounding off our media triumvirate, our July panel will present some fascinating documentary filmmakers.

The journey from concept to production, distribution and sales presents quite the challenge. Documentarians possess the devotion to their subject and a certain single-mindedness that, if the fates allow, lead them to a worthy finished product.

Documentaries can inform, misinform, soothe, infuriate, stimulate, or they can be a yawn. Our panel of experts will address these issues, of course with a decidedly strong focus on the writing.

If you look at the list of documentaries in the past several years, you will find almost every subject, from the political, to health, to the obscure, and more. A unique collaboration is enjoyed with this form.

We will cover, as time permits:
– Concept
– Writing, rewriting
– Collaboration
– Finding information sources
– Permissions and legal hurdles, ownership
– Getting it noticed, promotion
– Why did you do this documentary
– Budget, number of staff needed, money raising
– Distribution
– How ideas morph during the process
– What makes the documentary successful, and how do you define this success? …and more
– plus your questions! 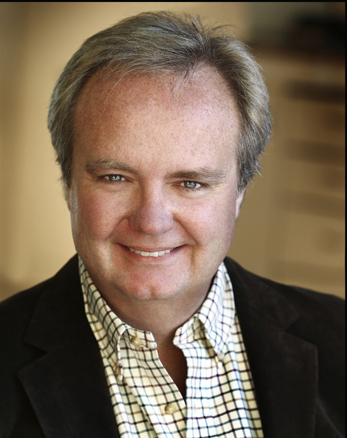 TOM JENNINGS is an award-winning television and documentary movie producer with more than 400 hours of programming to his credit.

Tom started his career as a journalist, writing for newspapers including the New York Times and the Los Angeles Times.

After covering the O.J. Simpson criminal trial, he began making non-fiction films as a writer for the Discovery Networks. Writing led to producing, which led to directing for several production companies.

In 2004 Tom founded Tom Jennings Productions and began producing his own television shows and documentary films.

Tom has won and been nominated for many awards including a Pulitzer Prize for Investigative journalism, the News and Documentary Emmy Awards and several New York Festival Awards. In 2013, his new company – 1895 Films – won the prestigious Peabody Award for his documentary about the assassination of Dr. Martin Luther King. In 2015, The Fidel Castro Tapes was nominated for a News & Documentary Emmy. 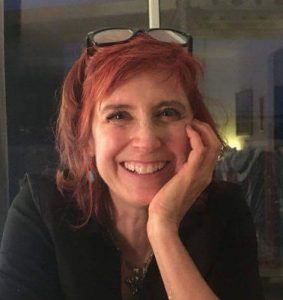 STEPHANIE HUBBARD has been in the non-fictional trenches making documentaries since she moved to Los Angeles with her Masters in Film and Television writing and Production from The Newhouse School of Communications in 1996.

Moving from editing and writing to producing, directing and story consulting as well as coaching other documentary directors she has been closely involved with over 30 documentary projects, nearly all of which have been won extensive festival awards.

The most recent film she consulted on was sold to Netflix for doc figures, the previous project was named one of the top 25 documentaries on Netflix. The latest documentary she directed is “Improv Death Ice Age” (you can find it at Vimeo on demand) and the doc she directed previously is currently available on time warner, video on demand as “Ride to Heaven: an existential theme park mystery”.

Hubbard consults and teaches documentary and dos memoir consulting world-wide from her base in Los Angeles. You can find her at TheDocumentaryInsider.com where she blogs about documentary making. 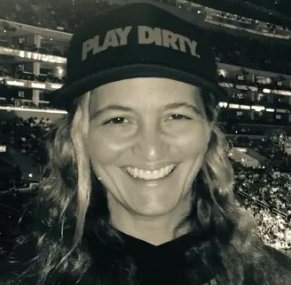 KARLA DiBENEDETTO is an award-winning writer, producer, and director who strives to create socially relevant and commercially viable entertainment.

Her short films: “Running Home,” “On the Grind” and “Trophy” have screened in countless film festivals worldwide.

Karla’s documentary short, “On the Grind,” was an official selection of the Starz Denver Film Festival, San Francisco International Festival of Short Films and the Arizona Black Film Showcase. “On the Grind” won the Studs Terkel Community Media Award, which honors documentarians that take risks in covering social issues. 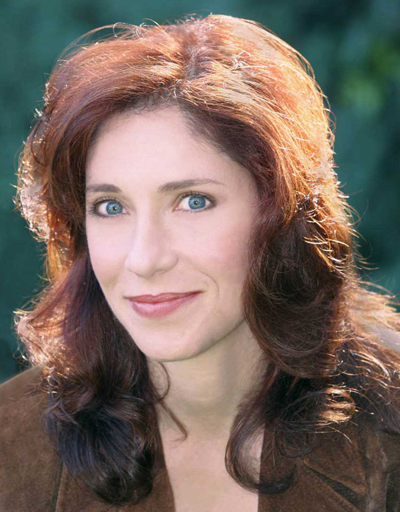 SUSAN KARLIN is an award-winning science and technology journalist based in Los Angeles, covering the nexus of science and arts, with a fondness for sci-fi and comics.

She has also traveled to every continent, reporting from such diverse areas as Vietnam, the Arctic, and the West Bank.