Highlights and Lowlifes: An Evening with Marvin Wolf

Marvin Wolf, one of IWOSC’s most successful writers shares highlights and lowlifes from a career spanning 50 years.

A recovering photojournalist, charter IWOSC member, four-time past president, adjunct college professor, and the author of 17 published books, scores of magazine articles and a feature movie for television, Wolf talks about the pitfalls, pratfalls, roadblocks and rewards of a life in letters in his last IWOSC appearance before departing for a new home in North Carolina.

The author of 17 books, including a novel, and the screenplay for Ladies Night (USA Network, 2005), Wolf is a charter member of IWOSC and four-time past president. He also belongs to the Writers Guild of America, West, the American Society of Journalists and Authors, and the USMC Combat Correspondents Association.

Marvin served in Vietnam as a combat photographer and was awarded a battlefield commission as well as the Bronze Star, the Air Medal and the Purple Heart. 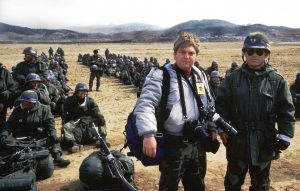 Marvin Wolf in the field

Wolf’s first book, The Japanese Conspiracy (Empire Books, 1983) was an investigative exposé of the decades-long secret collusion between the Japanese government and industrial conglomerates in violation of international trade agreements. 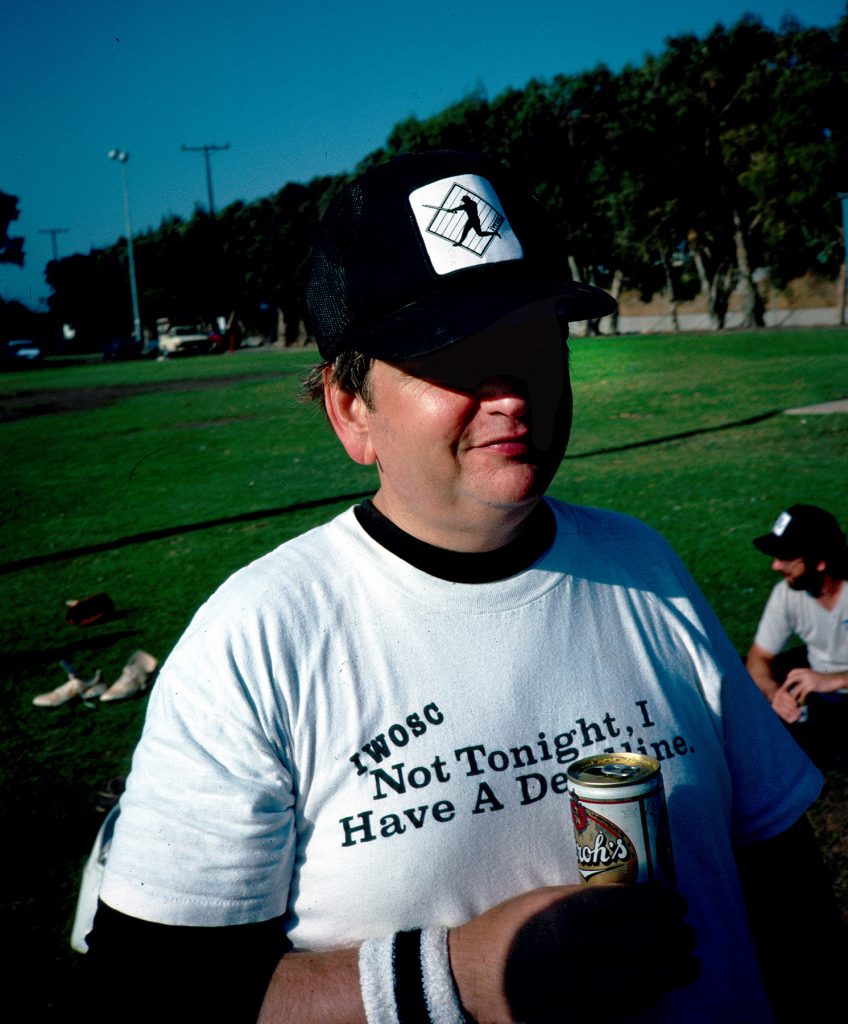 He also co-wrote the screenplay for Ladies Night, a feature-length movie for the USA Network based on one of his own books. 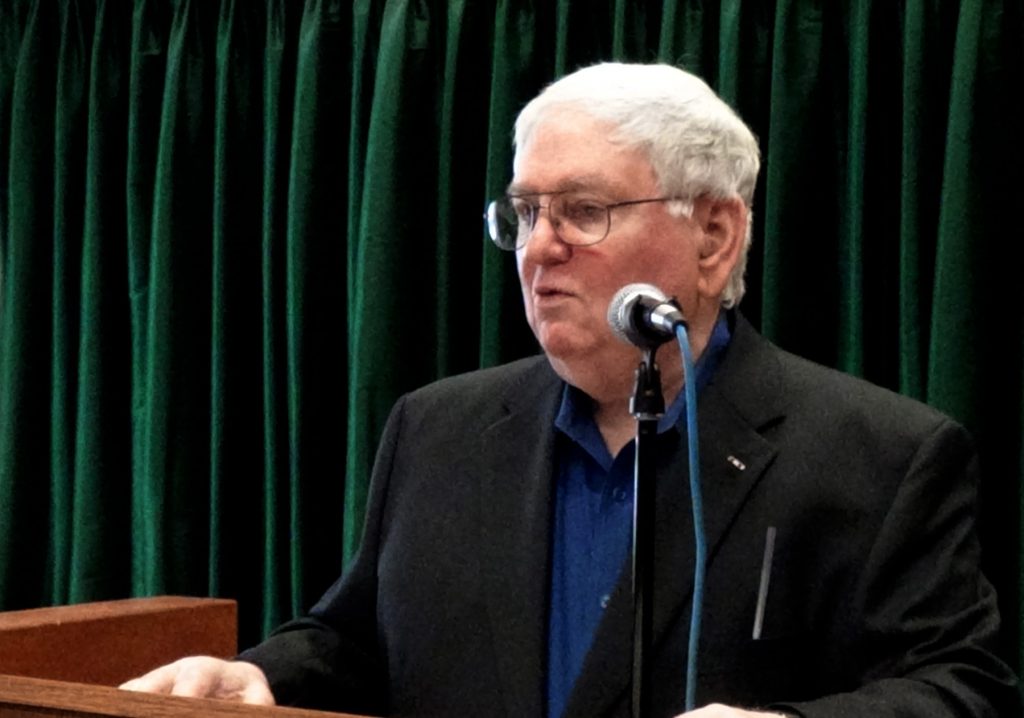 You can visit Marvin’s Author’s Page at Amazon.com/author/marvinjwolf

Behind The Screen: Writing for TV Today – and Tomorrow

Here are some photos from this great special event. 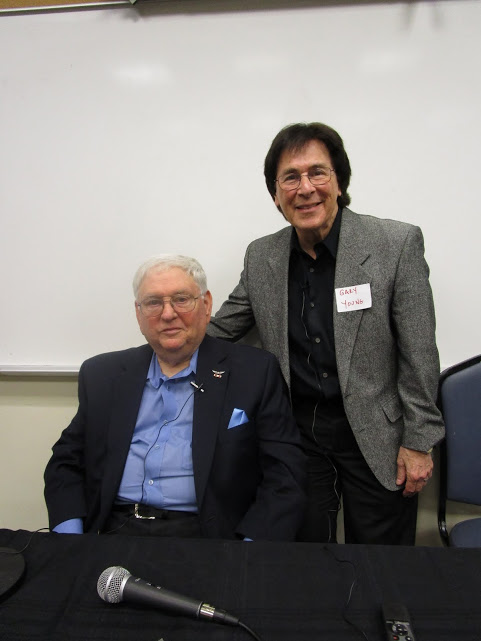 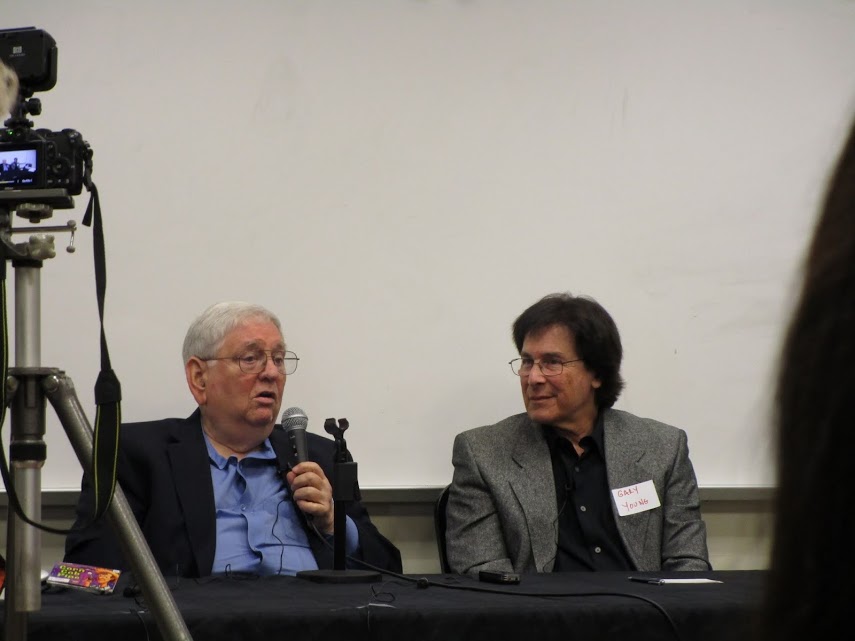 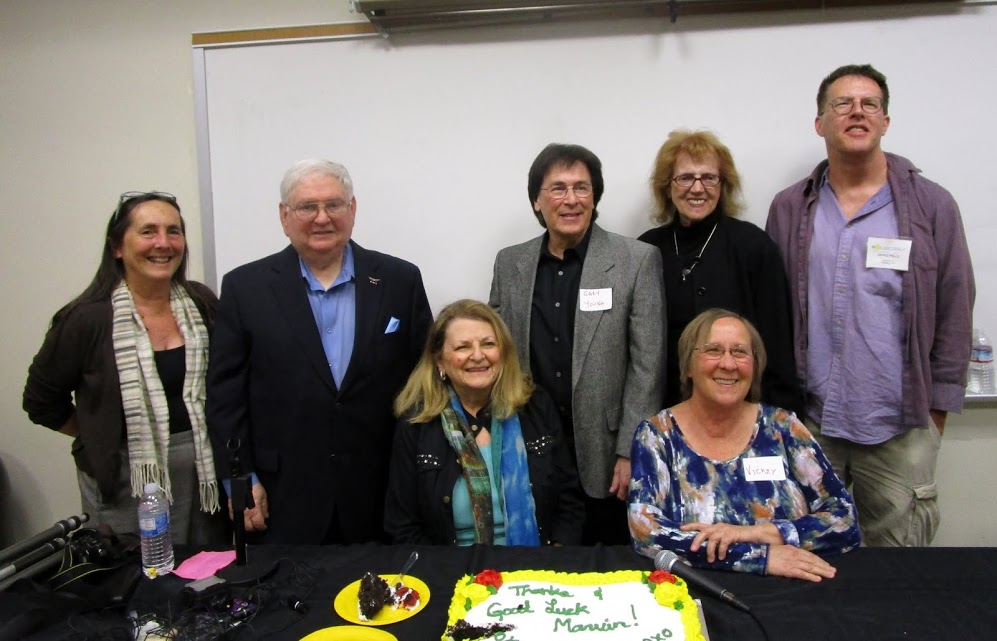 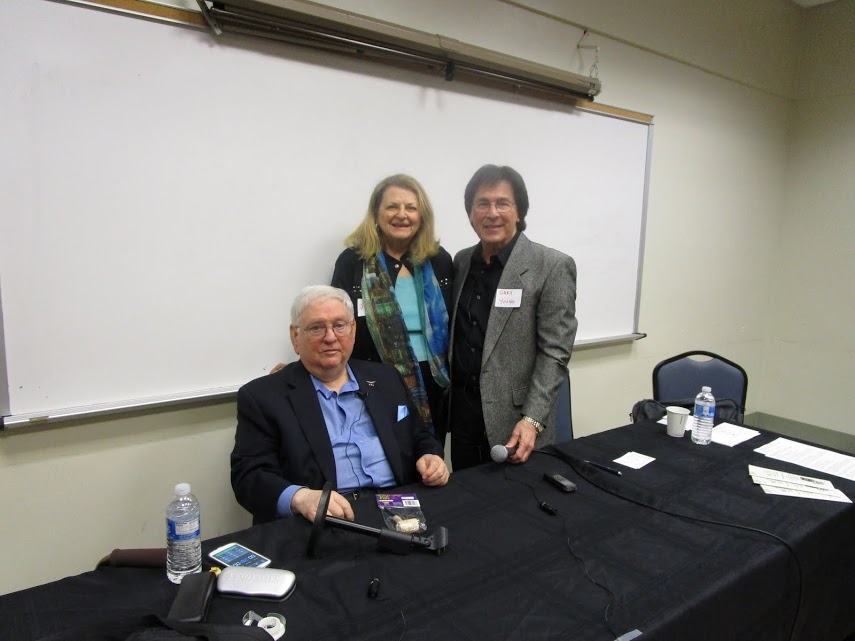 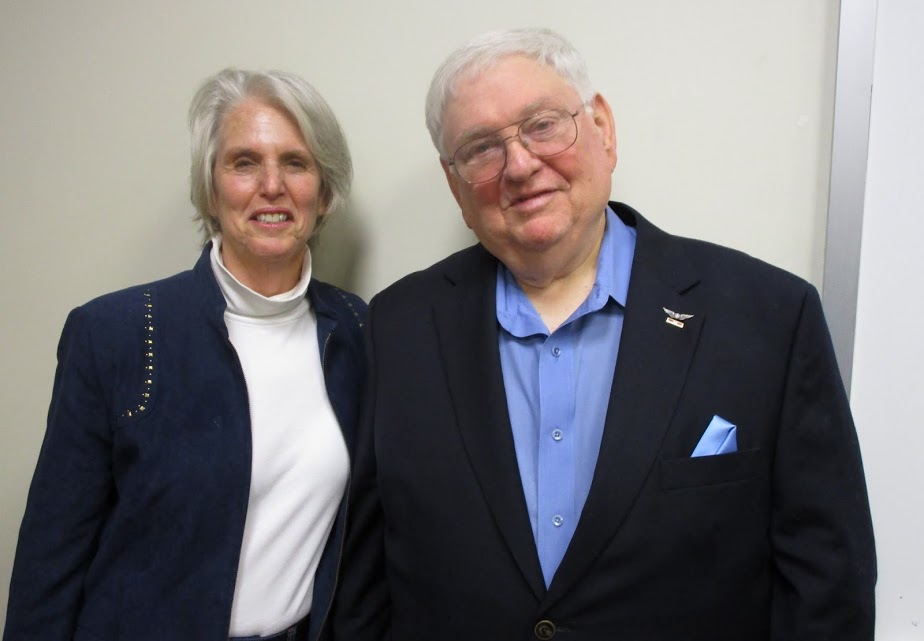 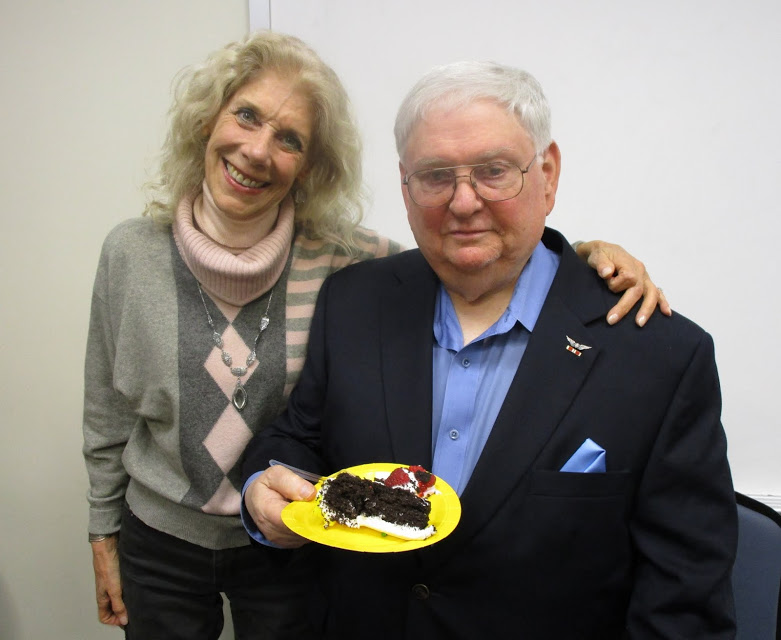 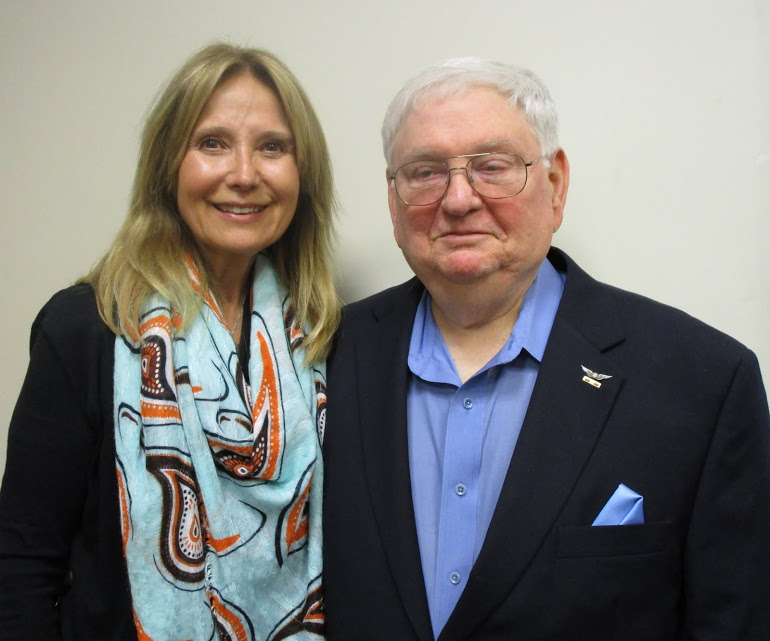 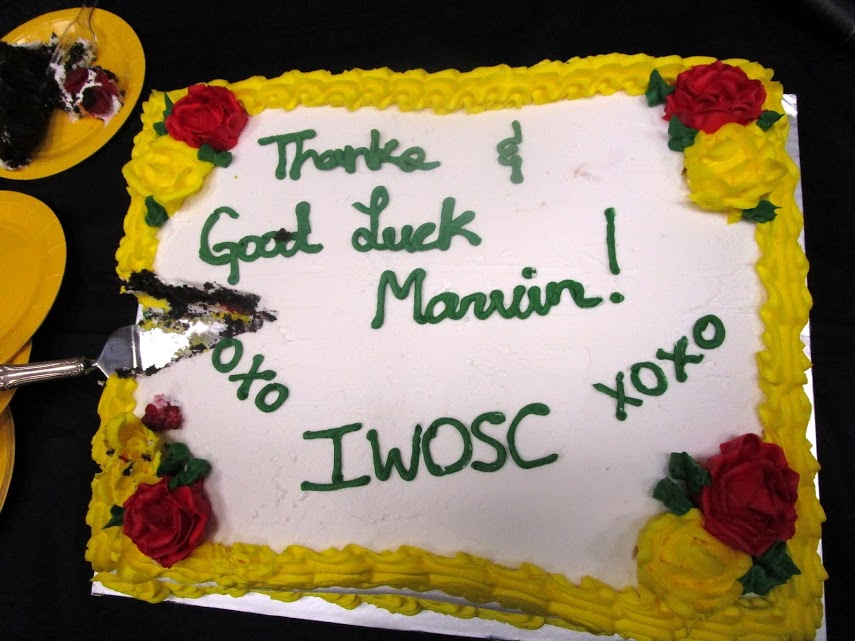 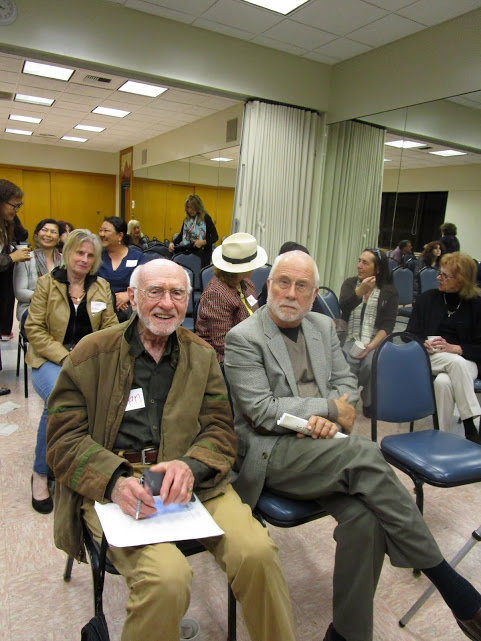