Panel
TRICKS OF THE TRADE – Writing Advice from the Experts

There’s no one formula for writing – there are a thousand!
Aside from raw talent and a tip or two from the Muse, we have principles, rules, devices, guidelines, categories, strategies, tools, tactics, and techniques.

Our expert panel will offer help for all writers whether writing fiction, screenplay, or even nonfiction. 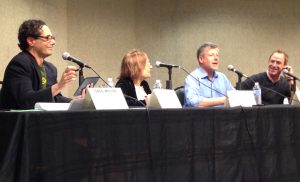 Our panel of writing veterans: 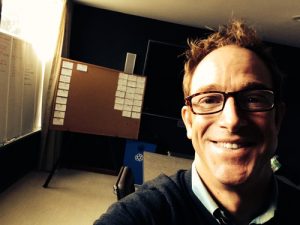 BRENT FORRESTER got his start as a writer for the Ben Stiller Show where he won his first writing Emmy.

Forrester has written for 6 Emmy Award-winning shows including The Simpsons, King of the Hill, Late Night With Conan and Mr. Show With Bob and Dave.

Brent spent 7 seasons as a writer and director at The Office, and was Co-Showrunner in its final season.

He is currently the Showrunner on “Love” a Netflix show produced by Judd Apatow (debuts February 19th, 2016). 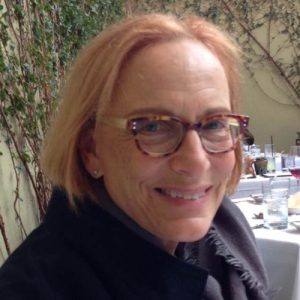 ELLEN SANDLER was nominated for an Emmy for her work as a Co-Executive Producer of the CBS hit series, Everybody Loves Raymond.

Sandler has written for many other prime time network television comedies, including ABC’s Coach, and has created original television pilots for ABC, CBS, NBC, Fox Family, Oxygen Network, and the Disney Channel.

Ellen is the author of The TV Writer’s Workbook (Bantam/Dell), which is used as a text by both UCLA and USC film schools.

She has been a guest lecturer at many colleges and universities, including New York University, Marymount Manhattan College, The New School, and the University of Southern California. 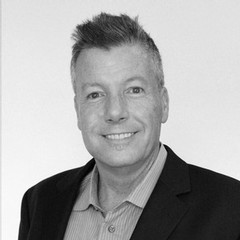 Ramsey was a Fellow at the Sundance Screenwriters Workshop in 1992. He received a Bachelor of Science in Journalism from Northwestern University and has been a member of the WGA since 1988.

Robert has been teaching screenwriting at USC School of Cinematic Arts since 2012. 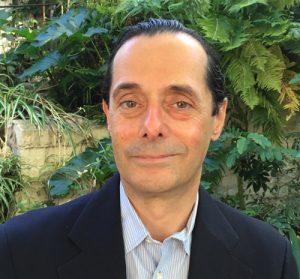 GREG MILLER is a writer, producer and writing coach. He is the author of “How To Be A Writer Who Writes” and the new mega reference e-book “Miller’s Compendium”.

As co-creator and producer of Uncabaret he worked with a who’s who of alternative comedians including Julia Sweeney, Margaret Cho, Patton Oswalt, Bob Odenkirk, Taylor Negron, Michael Patrick King, Larry Charles, Judd Apatow and many others to develop personal story-based comedy.

A short clip from the evening: