Panel:
Writing Memoirs & Biographies —Every Life Has a Story

Would you love to write the stories of your life and see them published?

Or is there a person you want to write about? A celebrity (famous or infamous) for whom you have a special insight or secret passion? A biography that only you can write?

Where do you start?

How does an author properly organize and write a life story? What literary tricks and treats can make your book come alive? How will you describe an era or a place, and its impact?

Whether you are a published author looking for help in a new genre — memoir or biography — or a first-time writer sketching out a book, we can help.

Our panel will discuss techniques that help enliven and enrich books of memoir and biographies, plus offer tools to sharpen your writing and organization skills — and that’s just the beginning.

Other topics to be discussed include: 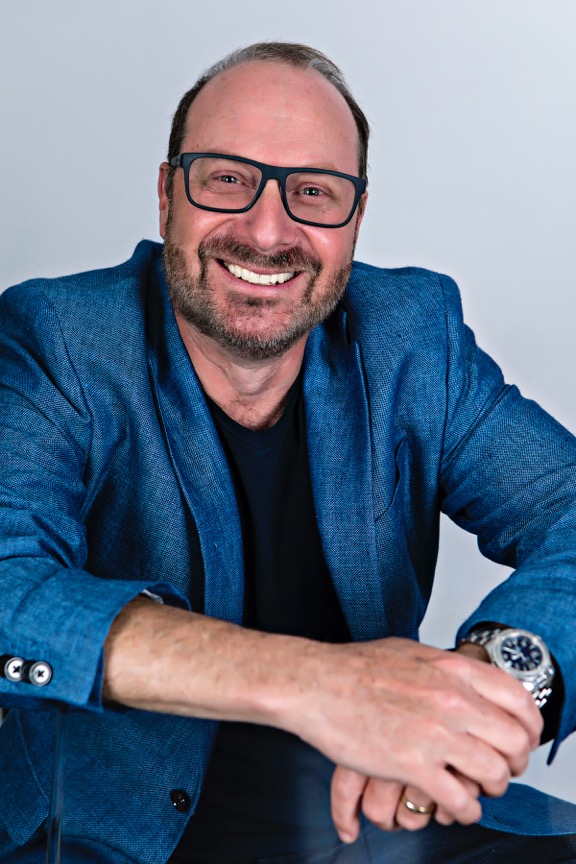 Douglas Segal is a writer, producer, director, and now author.

In addition to writing and producing movies for Warner Bros., Disney and MGM, he has written, produced and directed television for Fox, The CW, Showtime, A&E, History, Discovery Channel, The Cartoon Network and others.

The projects he has been involved in have been nominated for a Golden Globe Award, Grammy Award, People’s Choice Award and have won numerous Teacher Choice and Parent Choice awards. He is now grateful to be adding author to his resume, even if it took his wife getting hit by a bus to get there.

Doug continues to work in the entertainment industry and lives in Los Angeles with his family. 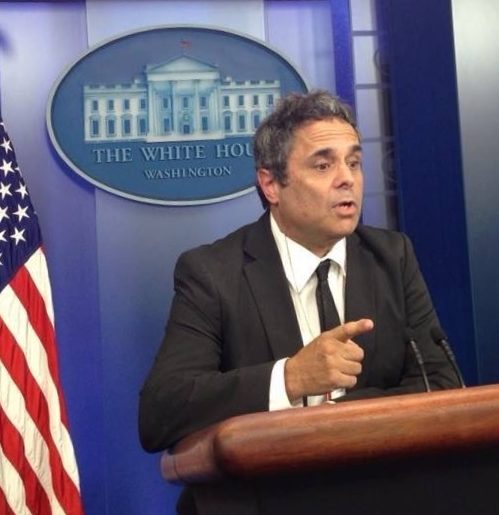 Ray Richmond is a veteran entertainment journalist, memoirist and ghostwriter who served as chief television critic for Daily Variety, The Hollywood Reporter, The Orange County Register, The L.A. Daily News and the L.A. Herald Examiner.

He has ghostwritten five books and authored four others, including the bestselling The Simpsons: A Complete Guide to Our Favorite Family and This is Jeopardy! Celebrating America’s Favorite Quiz Show.

A little more than a year ago, he signed on as a biographer-for-hire full-time and concurrently launched the business Family Sleuth Memoirs, working as a personal historian specializing in family biography. He is presently wrapping a bio with former Hollywood Reporter publisher Robert Dowling about his years working in publishing and entertainment journalism. 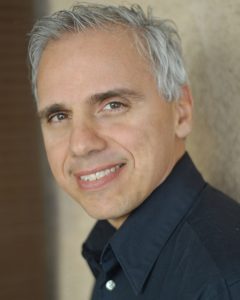 Pilato’s extensive list of top-selling, critically-acclaimed pop-culture/media tie-in books include the newly-published Dashing, Daring and Debonair: TV’s Top Male Icons from the ’50s, ’60s and ’70s, Glamour Gidgets and the Girl Next Door, The Essential Elizabeth Montgomery: A Guide To Her Magical Performances, Twitch Upon a Star: The Bewitched Life and Career of Elizabeth Montgomery, Bewitched Forever, The Bewitched Book, The Bionic Book, Life Story: The Book of Life Goes On, The Kung Fu Book of Wisdom, The Kung Fu Book of Caine, and NBC & ME: My Life as a Page in a Book.

Pilato began his career as an NBC Page in 1984 (where he worked on The Tonight Show starring Johnny Carson), after which he became an actor and appeared on TV shows like Highway to Heaven, The Golden Girls, General Hospital, and The Bold and the Beautiful, in addition to various film and live stage productions (some of which he has also directed, such as Leonard Malfi’s Birdbath).

Pilato, born in Rochester, NY,  and living in Los Angeles, was inspired to ignite the CTVPS due to the positive family values presented on classic TV shows, the inspiration he received from Bewitched star Elizabeth Montgomery (who he knew quite well, and who was quite active in charitable organizations), and because of his dedication as primary caregiver to both of his parents in their later years.

Pilato is also the Creative Director for Television, Ink. (a family-oriented TV, film and literary production company), and for All-Creative Consultants (an entertainment and literary consulting firm). He serves as a Contributing Editor for Larry Brody’s heralded TVWriter.com, writes frequently about classic TV for the Television Academy’s distinguished Emmy.com, and is the host of Then Again with Herbie J Pilato, a new TV talk show geared toward classic television.  His new book, MARY: The Mary Tyler Moore Story, will be published by Jacobs/Brown Press in the winter of 2018. 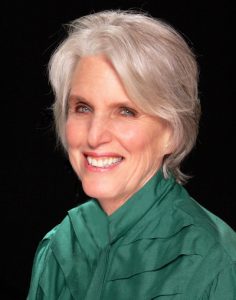 Ina Hillebrandt is a writer, speaker, writing coach and editor/publisher with 20+ years of experience in memoir, fiction, mystery, comedy and self-help.

Writers she’s coached, individually and in classes, include new and published authors, corporate clients, and educators.

Her books are in use by grade 1-12 and university teachers. She’s taught at UCLA and the Jane Goodall Institute, and K-12 schools in New York and Los Angeles, and was featured online by Intellicom. Her work includes taking the written word onstage, and she is involved in developing film and TV projects.