Panel
Annual Literary Agents Panel:
What Writers Must Know About Working With Representation Today — and Tomorrow

In a fast-changing marketplace, it’s more important than ever to have an advocate to fight for you when going the route of traditional publishing.

This annual program again presents writers with a panel of stellar Southern California agents who will provide a look at their world today.

We’ll cover what you need to know to find the right representative, how to get their attention, “do’s and don’ts,” what kind of feedback you can expect to receive, and the steps you should take to create the strongest and longest-lasting relationships with writers and editors — as well as touch on what the future of the author/agent relationship will be in our new era of publishing, film/cable, and technology.

We will also have a top Hollywood motion picture and TV agent who specializes in working with newer writers, for those who are pursuing screenwriting rather than (or in addition to) book writing. And we’ll be examining the E-book factor, transitioning from self-publishing to traditional publishing, book-to-film deals, and more. Come join us!

Our stellar lineup of panelists includes: 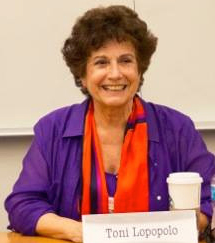 TONI LOPOPOLO, founder and president of Toni Lopopolo Literary Management, has a book-publishing resume that began in 1970 in the publicity department of Bantam Books. As executive editor at both Macmillan and later St. Martins, she published Judy Mazel’s Beverly Hills Diet and popular best-selling women’s fiction by Barbara Raskin and Kate Coscarelli.

Her literary agency was founded in 1991. She has made deals for authors such as novelist/nonfiction author Sol Stein (Stein on Writing), novelist/nonfiction author Shelly Lowenkopf (The Fiction Writer’s Handbook), gritty Chicano noir mystery writer Manuel Ramos (Brown-on-Brown: A Luis Montez Mystery), and romance author Flo Fitzgerald (Ghost of a Chance), and worked with Hollywood legends like Jacqueline Susann, Hermione Gingold, and Robert Stack.

Toni looks for well-written, well-edited fiction: mysteries/thrillers, mainstream fiction with proactive female protagonists, and ethnic writers (including Hispanic.) In nonfiction, she is interested in memoir with a message, family-oriented subjects, health, coping with special problems, and topical subjects. Toni conducts workshops for novelists and memoirists, and offers coaching on creating irresistible pitches and book proposals.

EDDIE PIETZAK, an agent with the legendary Alan Nevins’ Renaissance Literary & Talent Agency of Hollywood, has spent the past four years of his career working for Renaissance, and currently manages all areas of the operation.

Eddie is instrumental in identifying new talent for the core publishing business and conducts the day-to-day foreign rights licensing for the company.

After receiving his degree in television and politics from Ithaca College, Pietzak moved to the West Coast to start his career at Abrams Artists Agency, where he spent time learning the trade and developed a passion for talent representation. It was from that point he felt his true calling for the literary world and decided to join Renaissance Literary & Talent. 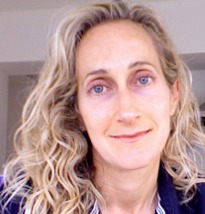 Dana focuses on both practical and narrative nonfiction in the areas of memoir/biography, pop culture, business, current affairs, health and wellness, and sports, as well as a select amount of commercial literary fiction. 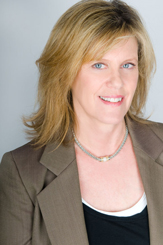 BJ ROBBINS, BJ Robbins Literary Agency, began her book publishing career in the P\publicity department at Simon & Schuster and later moved to Harcourt, where she was Director of Marketing and then Senior Editor. In 1992, she started her own Los Angeles-based literary agency.

Her client list includes novelists James D. Houston (Bird of Another Heaven), CBS TV Late Late Show host Craig Ferguson (Between the Bridge and the River), and Nafisa Haji (The Sweetness of Tears); memoirists Wendy Werris (An Alphabetical Life: Living It Up in the World of Books) and Carol Ann Harris (Storms: My Life with Lindsey Buckingham and Fleetwood Mac); nonfiction writer Roger Love (Love Your Voice); and travel writer J. Maarten Troost (The Sex Lives of Cannibals). 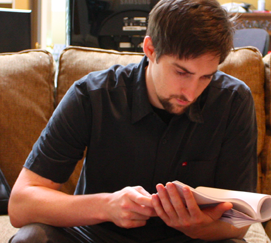 TIM LAMBERT is the president and founder of Abbot Entertainment, a full-service agency providing complete coverage, consultation, and representation for motion picture and TV writers.

Seeking a career focused on new and emerging technologies and their applications in motion picture and television production (as well as warmer winters!), Tim relocated to Southern California, founding Abbot Entertainment in 2008. 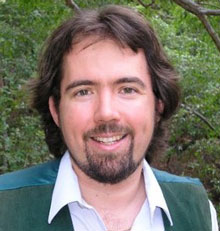 TELLY DAVIDSON is author of the acclaimed media tie-in book TV’s Grooviest Variety Shows, cited as a Book of the Year by the TV Academy, and the forthcoming satirical novel Pop Culture.

For two years he was senior “Culture Columnist” for David Frum’s enormously popular FrumForum.com, and his writing has appeared in over a dozen commercial publications and websites including AllAboutJazz, FilmStew, YahooMovies, the Los Angeles Daily News, Entertainment Today, and on the TV specials “Pioneers of Television,” “Most Outrageous Game Show Moments,” and as associate producer for KCET’s “The WRITE Environment.”

Currently, Telly is working with veteran film producers’ representative Jeff Porter in acquisitions and research for his company, Porter Pictures, and on the launch of their new online streaming cable network in partnership with Open Vision Networks, True Indie TV.

Telly is a proud and active member of IWOSC and PEN-USA, having hosted or served on several IWOSC panels including “Books-to-Film,” “Biographies & Memoirs,” and earlier “Trends in Publishing” programs.