Panel:
Books to Film — for novelists, memoir and biography authors, and journalists

This event has passed but you can purchase a recording.

Books to Film — and what it means for novelists, memoir and biography authors, and journalists.

Some of the topics we’ll be exploring include: 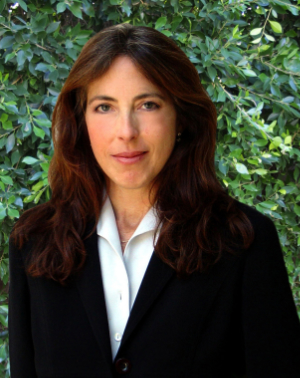 Credits include Mad Money with Diane Keaton, Queen Latifah, and Katie Holmes, and Sally Hemings: An American Scandal for CBS with Sam Neil which won the Writers Guild of America and NAACP awards for best miniseries. Currently, she’s producing film and television projects with Anonymous Content (the company that represents Emma Stone, Ryan Gosling, Steven Sodderberg, among others and is responsible for True Detective, Mr. Robot, The Revenant, 13 Reasons, and Spotlight).

As the founder of L.A. FOR HIRE, an international consulting firm, clients come to Wendy for her expertise in script development, IP acquisitions and the ability to connect projects with Hollywood A-list talent and decision-makers. With longstanding industry relationships, Wendy understands buyer and creative talent needs, and has direct access to principals at the major studios, networks, streaming providers and agencies. Creative Screenwriting Magazine ranks Wendy and L.A. FOR HIRE as one of the industry’s premiere script consulting firms.

Wendy has conducted workshops and seminars at Harvard University, NYU Tisch School of Film & Television, UCLA, USC School of Cinematic Arts and The Omega Institute. Additionally, Wendy has secured representation and high-six figure deals for her clients with companies such as Anonymous Content, Sony Television, CBS, and CAA among others. 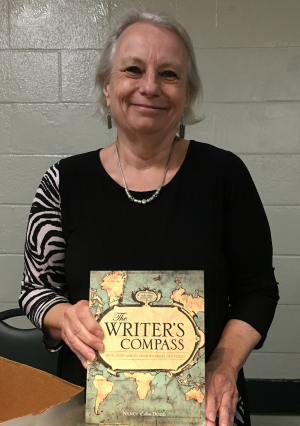 Nancy Ellen Dodd earned an MPW (master’s in professional writing) and an MFA (in playwriting) from the University of Southern California.

Her book, The Writer’s Compass: From Story Map to Finished Draft in 7 Stages (Writers Digest), teaches the creative storytelling process. She teaches advanced screenwriting at Seaver College at Pepperdine University.

She has received numerous awards for writing, had her short stories read on public radio, and published more than 130 articles in local and national publications, and served as editor of 2 print and 2 online publications.

Currently she is earning her Ph.D. in Global Leadership and Change with a focus on the impact of storytelling. 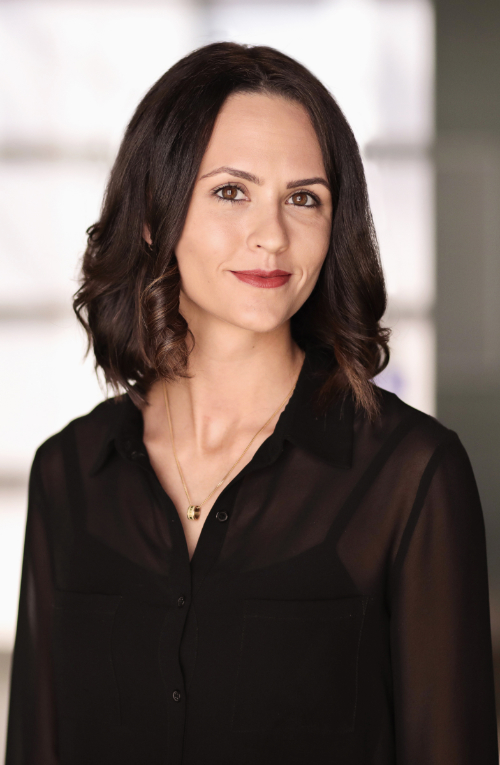 After leaving PSB, Sam got her feet wet in production working on TV shows like The Monday Project and New Girl before ending up at Artists First (FKA Principato Young Entertainment), and subsequently SMG. She has a degree in Political Science from the University of Texas at Austin.

Tinker Lindsay has worked in Hollywood for over three decades, primarily adapting books into screenplays for studios including Disney, Warner Brothers, Miramax and 21st Century Fox.

Recent collaborative projects with award-winning film director and screenwriting partner Peter Chelsom include 2016 feature Hector and the Search for Happiness, with Simon Pegg and Rosamund Pike, adapted from the novel by Francoise Lelord; a limited television series adaptation of the novel The Mirror Thief by Martin Seay for Sonar Entertainment; and a feature film adaptation of the novel Security, by Stephen Amidon, for Indiana Productions.

You can learn more about her at TinkerLindsay.com.

Reservation is now closed. You may attend by coming and paying at the door.