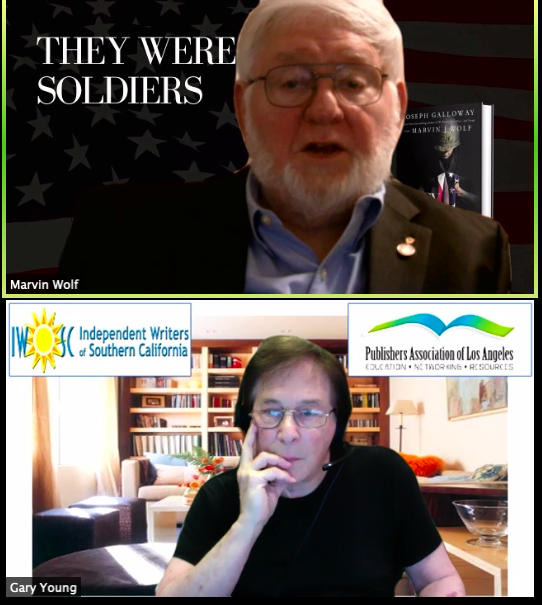 This event has passed but
you can purchase a recording of it. 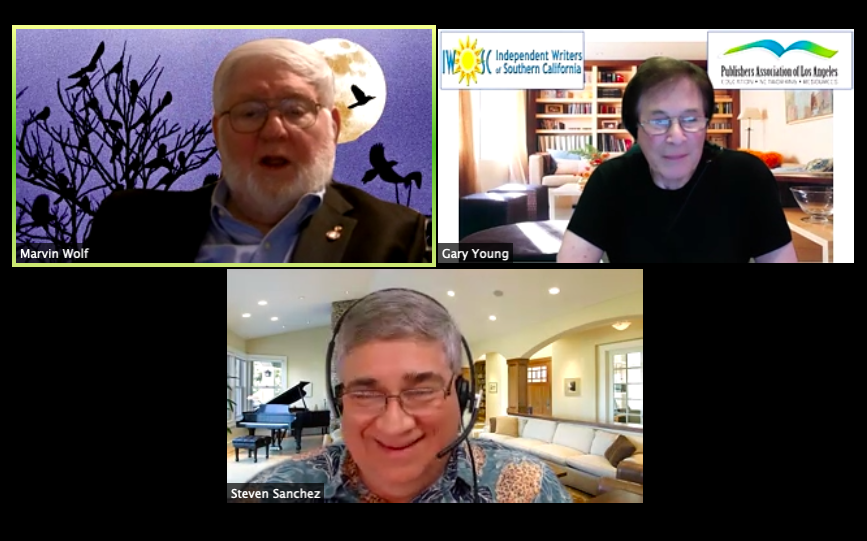 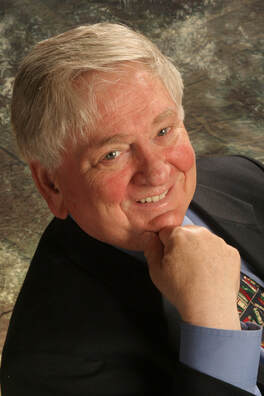 Nearly all nonfiction books are sold with a query and proposal that enlists the aid of a literary agent in convincing an acquisitions editor at a publishing entity to advance funds to a writer with an idea.

Marvin J. (for Jules) Wolf served as an Army drill sergeant, taught hand-to-hand combat at the Ranger School, and while serving as a First Cavalry Division combat correspondent, walked away from three helicopter crashes, earned a Bronze Star, an Air Medal, a Purple Heart, a battlefield commission and later commanded a signal company.

Oh, and he’s written hundreds of magazine articles and 20 books, including best-sellers Fallen Angels, and Where White Men Fear to Tread, plus the screenplay for Ladies Night (USA Network, 2005), Wolf is a charter member of IWOSC and four-time past president. 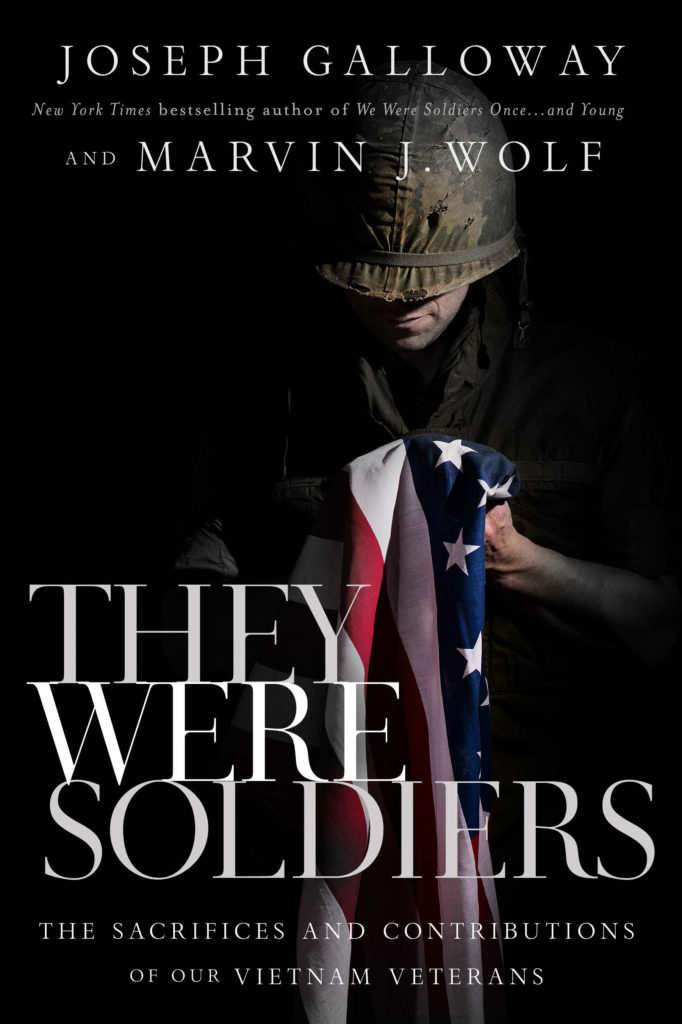 His newest book is just out. They Were Soldiers, the Sacrifices and Contributions of our Vietnam Veterans profiles 48 Vietnam veterans of all service branches and genders, concentrating on their post-war achievements.

His co-author is the near-legendary Joe Galloway, who, with the late Lt. Gen. Hal Moore, wrote We Were Soldiers Once … and Young, a New York Times bestseller and the basis of the popular film starring Mel Gibson.

His awards are too extensive to present in this abbreviated biography.

You can read his blog at MarvinJWolf.com/blog.

IWOSC members – free • Non-members – $15
This event has passed but you can purchase a recording of it.