Wednesday, September 29, 2021
6:00 to 8:00 p.m. Pacific (to accommodate agents from NY)
IWOSC members – free
Non-members – $15
Jump down to register
Registration closes at noon, the day before this meeting.
Via Zoom

With the economy only beginning to recover from its worst moments since the Great Recession a decade ago, and with never-ending changes in technology and business models in both publishing and Hollywood, it’s more important than ever now for writers to know what agents want, and how they (and the industry) want it.

This month, IWOSC will be presenting a stellar bi-coastal panel of top New York and Beverly Hills literary agents seeking writers. Topics will include:

We are also actively in the process of reaching out to a Movie & TV Screenplay Agent to broaden our discussion to include screenplays and TV writing as well!

Our current confirmed panelists are: 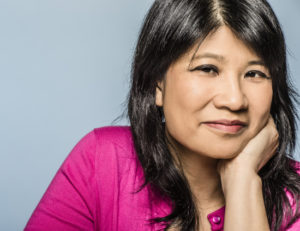 Lynn Johnston has been a literary agent since 2001 representing mostly nonfiction.
The books on her list have been called “firebreathng” and “righteous” by the New York Times, “exuberant” by O, The Oprah Magazine, and “a godsend” by Publishers Weekly. Among them are bestsellers (New York Times, Wall Street Journal, Los Angeles Times, USA Today and others), finalists for the Books for a Better Life Award, winner of the International Association of Culinary Professionals Cookbook Award, Grammy nominee for best audio book, and many “best nonfiction of year” citations.

Johnston has an MBA and BA in Philosophy. Before publishing, she held various management and marketing roles and has served on the board or staff of notable non-profit organizations, including Dress for Success, Bottomless Closet and the American Bar Association. She currently serves on the advisory board of the Woodstock Book Fest.

You can learn more at LynnJohnstonLit.com. 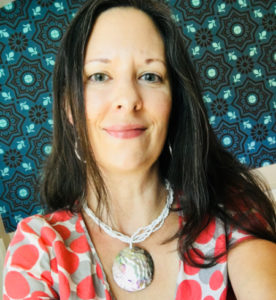 Dara Hyde is a Senior Agent at the Hill Nadell Literary Agency in Los Angeles and represents a wide range of fiction and nonfiction, including literary and genre fiction, graphic novels, narrative non-fiction, memoir, and children’s. 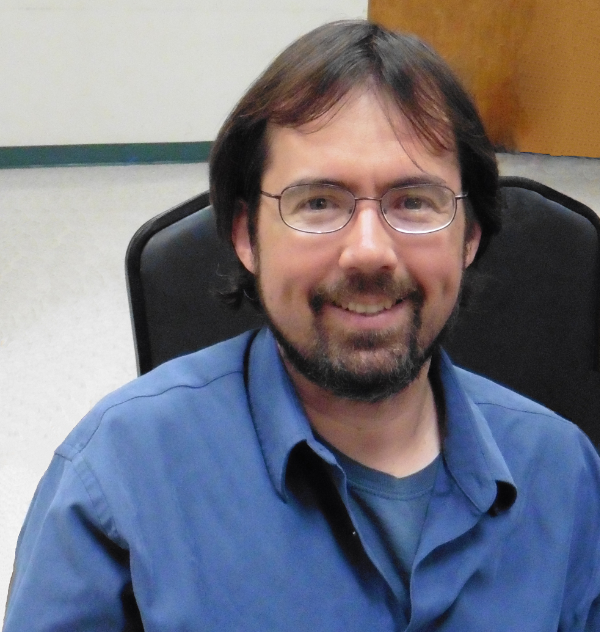 Reservations via this RSVP form are required for all attendees.
One attendee per form.

For non-members, payment button and instructions follows this submission. Payment is online by credit/debit card or PayPal balance. You’ll be taken to PayPal.com, then returned to this site. (Because this is online, there is no pay-at-the-door option.)

One person per submisson.
When you receive your attendee link SAVE THAT EMAIL or PUT THE LINK INTO YOUR CALENDAR. You need it to attend and we cannot promise that someone will be watching our email or phone the day of the event.

Reservations are now closed for this event.

Remember, if you have a spam blocker such as Earthlink’s, you must add info at iwosc.org to your OK list to see your confirmation.