Panel
Trends In Publishing 2018:
What Do Publishers Want from Writers, and What Kind of Publisher is “Write” for You

This panel has now passed. However, you may purchase a recording of it.

Writers, IWOSC’s Trends in Publishing program guides you through what can happen to your book AFTER you type “The End” — and reveals what you as an author can do to ensure that the writing is just the beginning for your book project.

Noted publishing expert Jane Friedman told Adweek,
“Do NOT pitch a book [today] expecting that the publisher will bring their audience to you. It’s the other way around. You [must now] bring your audience and platform to the publisher.”

Sharon Goldinger, owner of PeopleSpeak, is a book shepherd, editor, and publishing and marketing consultant specializing in nonfiction books.

With an eye for details, she leads authors and publishers through the often-complicated publishing process (writing, editing, design, printing, marketing, distribution) and uses her business, marketing, and editorial experience to help produce exceptional, award-winning books.

She also consults with authors and publishers on business strategies, marketing plans, and author platforms and coordinates many facets of marketing (including public relations, advertising, speaking, social media, networking, partnering with organizations).
She is also “The Answer Lady” for Joel Friedlander’s TheBookDesigner.com blog.
For more information, visit DetailsPlease.com/peoplespeak. 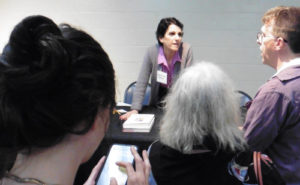 Herbie J Pilato is a writer, producer, performer, and entertainment executive who has worked on several television shows including Bravo’s hit five-part series, The 100 Greatest TV Characters, Bewitched: The E! True Hollywood Story, (the seventh-highest rated True Hollywood Story in E!’s history), A&E’s Biography of Lee Majors, TLC’s Behind the Fame specials on The Mary Tyler Moore Show, The Bob Newhart Show, Hill Street Blues, and L.A. Law, among others.  Herbie J has also served as a consulting producer and on-screen cultural commentator on various classic TV DVD documentaries for Sony, NBCUniversal, and Warner Bros., including The Six Million Dollar Man boxed set, Kung Fu, and CHiPs.Pilato’s extensive list of top-selling, critically-acclaimed pop-culture/media tie-in books include the newly-published Dashing, Daring and Debonair: TV’s Top Male Icons from the ‘50s, ‘60s and ‘70s, Glamour Gidgets and the Girl Next Door, The Essential Elizabeth Montgomery: A Guide To Her Magical Performances, Twitch Upon a Star: The Bewitched Life and Career of Elizabeth Montgomery, Bewitched Forever, The Bewitched Book, The Bionic Book, Life Story: The Book of Life Goes On, The Kung Fu Book of Wisdom, The Kung Fu Book of Caine, and NBC & ME: My Life as a Page in a Book.Pilato began his career as an NBC Page in 1984 (where he worked The Tonight Show starring Johnny Carson), after which he became an actor and appeared on TV shows like Highway to Heaven, The Golden Girls, General Hospital, and The Bold and the Beautiful, in addition to various film and live stage productions (some of which he has also directed, such as Leonard Malfi’s Birdbath). 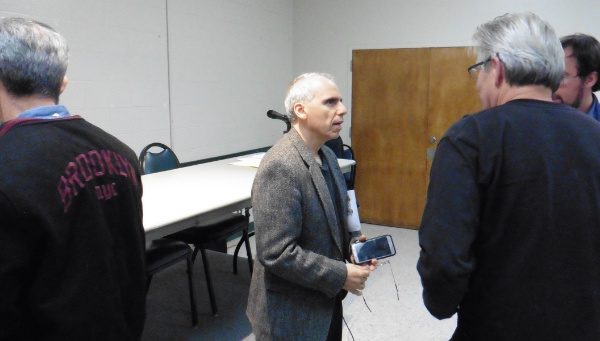 Pilato, born in Rochester, NY,  living in Los Angeles, was inspired to ignite the CTVPS due to the positive family values presented on classic TV shows, the inspiration he received from Bewitched star Elizabeth Montgomery (who he knew quite well, and who was quite active in charitable organizations), and because of his dedication as primary caregiver to both of his parents in their later years.

Pilato is also Creative Director for Television, Ink. (a family-oriented TV, film and literary production company), and for All-Creative Consultants (an entertainment and literary consulting firm); serves as Contributing Editor for Larry Brody’s heralded www.TVWriter.com, writes frequently about classic TV for the Television Academy’s distinguished Emmy.org and is the host of Then Again with Herbie J Pilato, a new TV talk show geared toward classic television.

His new book, With Her Smile: The Mary Tyler Moore Story, will be published by Jacobs/Brown Media Group in the summer of 2018.

Carolyn Howard-Johnson brings her experience as a publicist, journalist, marketer, and retailer to the advice she gives in her HowToDoItFrugally series of books for writers and the many classes she taught for nearly a decade as an instructor for UCLA Extension’s world-renown Writers’ Program.

The books in her HowToDoItFrugally Series of books for writers have won multiple awards. That series includes both the first and second editions of The Frugal Book Promoter and The Frugal Editor won awards from USA Book News, Readers’ Views Literary Award, the marketing award from Next Generation Indie Books and others including the coveted Irwin award. How to Get Great Book Reviews Frugally and Ethically is the newest book in that series of books. The Frugal Book Promoter helps authors function like bona fide publicists (or partner with their publicist to achieve greater effect) and How to Get Great Book Reviews helps even PR-experienced authors keep their books and careers alive with what she calls forever tools. That would be reviews!
Howard-Johnson is the recipient of the California Legislature’s Woman of the Year in Arts and Entertainment Award, and her community’s Character and Ethics award for her work promoting tolerance with her writing. She was also named to Pasadena Weekly’s list of “Fourteen San Gabriel Valley women who make life happen” and was given her community’s Diamond Award for Achievement in the Arts.

Steve Hutson is a native of Los Angeles, a child of the sixties, and a storyteller almost from birth. (He’s convinced that the Wimpy Kid books are based on his childhood, but he can’t prove it.)After several years of freelance editing and directing a writers’ conference, he branched out as a literary agent in early 2011.Steve has placed his clients’ works with Dutton, Thomas Nelson, Tyndale, Potomac, David C. Cook, Praeger, Writer’s Digest Books, and others. Several clients have won prestigious awards for their works.He speaks frequently at writers’ events and writes an eclectic blog.Steve’s areas of interest are:
Anything except erotica, picture books, poetry, and short stories. 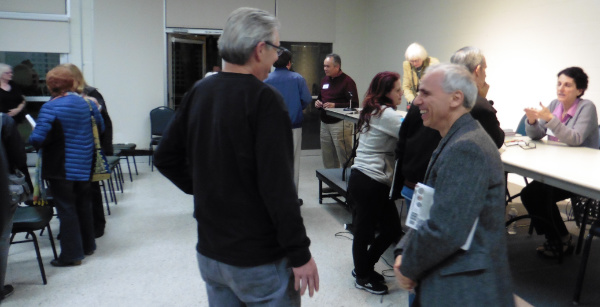 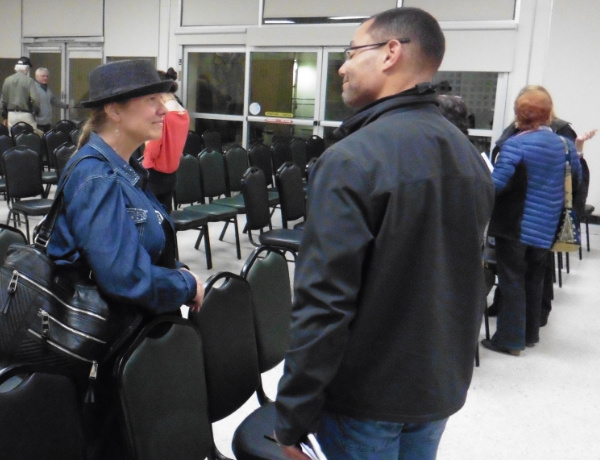 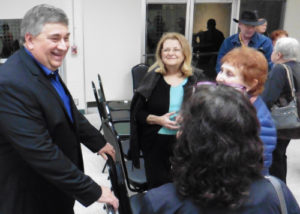 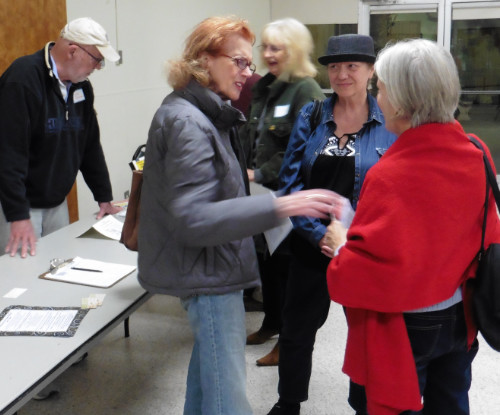 Buy a recording of this event