For our final IWOSC nighttime panel of 2017, we’ll be looking at what keeps a writing team together (and what can drive them apart), group and power/control dynamics, appropriate “boundary” issues, and how to find the “write” person and team up successfully to hopefully double your chances of success — plus much more.

Veteran comedy expert and acting coach Greg Miller will be hosting this lively look at writing partnerships and collaborations, as we explore how to mix the business of writing with the pleasures of friendship. 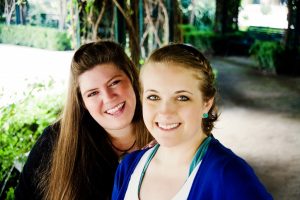 DANA MELTON and JESSICA ALEXANDER
Dana Melton and Jessica Alexander, who write under the name Kirby Howell, have been writing together since 2000 when they met as freshman in their first scriptwriting class at the University of Alabama.

Dana, a native Southerner, quickly showed Jessica the ropes and the joys of living below the Mason Dixon Line. Having lived in nearly every other part of the country, it didn’t take Jessica long to acclimate to sweet tea, grits and football. Four years later, with a couple of film degrees under their belts, they moved to Los Angeles to pursue their professional writing careers. 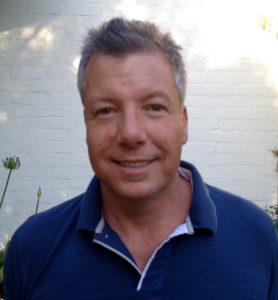 Robert was a Fellow at the Sundance Screenwriters Workshop in 1992. He received a Bachelor of Science from Northwestern’s Medill School of Journalism in 1985 and has been a member of the WGA since 1988. 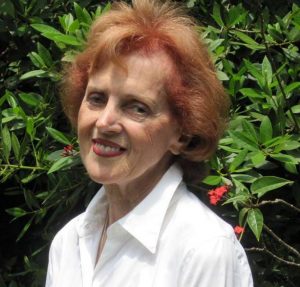 ROBERTA EDGAR
Roberta Edgar is co-author of the forthcoming nonfiction book, Rezone and Grow Rich, and editor of the recently published Evolution by God. In addition to writing screenplays, Roberta has been ghostwriter and development editor on a number of projects, including fiction, nonfiction, and memoir.

After graduating UCLA, she wrote editorial promotion content for Mademoiselle magazine. She also worked for documentary filmmaker, David L. Wolper and, later, the producers of the original Star Trek. In addition, Roberta co-wrote for Norman Lear’s sitcom, All That Glitters, and a number of (unproduced) screenplays. 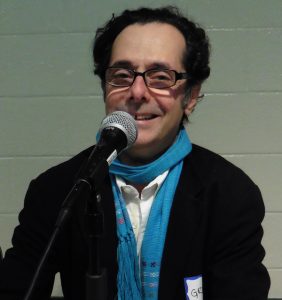 MODERATOR GREG MILLER
Greg Miller is a writer and creative consultant who helps other writers write. He co-created and produced the seminal LA story-based comedy show Un-Cabaret on stage, on Sirius XM, Audible and Pandora, and on TV for Comedy Central, working with a who’s who of progressive comedians including Bob Odenkirk, Margaret Cho, Patton Oswalt, Merrill Markoe and many more.

Greg is the author of How To Be A Writer Who Writes, available on Amazon Kindle. He blogs and coaches through OtherNetwork.com.