What Writers Must Know About Finding & Working with Representation Today

In today’s lighting-paced marketplace, it’s more important than ever to have an advocate to fight for you if you choose the route of traditional publishing.

Come join us, and bring a friend! 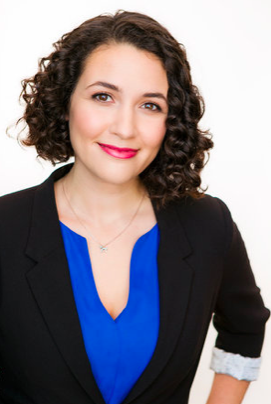 Holly Root has launched over two dozen New York Times bestsellers before founding Root Literary in 2017, where she represents authors of fiction for adults, teens, and children, along with select nonfiction.

The Root Agency’s clients benefit from our agents’ proven skills in identifying talent, negotiating advantageous deals, and advocating for our books all the way from submission to publication.

Holly and her team of top associate agents offer their clients their broad-based industry insights as well as individualized strategic thinking to empower each author to define and pursue their own unique path to success.

Check out her “wish list” as well as the other Agents’ wishlists at her agency website at Rootliterary.com. 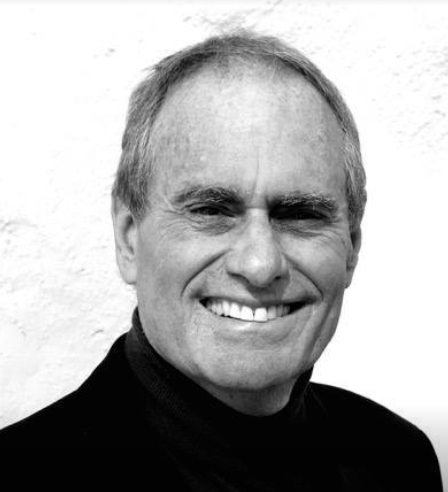 Ken Sherman is President of Ken Sherman & Associates, a Los Angeles based literary agency. The company was established in 1989, and handles film, television, and book writers, as well as selling film and television rights for books and life-rights. He worked with John Updike for 30 years before Updike’s death in early 2009, and represents the estates of legendary authors like H.L. Mencken, Franz Kafka, Simon Wiesenthal, Randy Shilts, Willa Cather, and Eleanor Roosevelt. 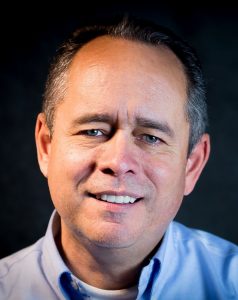 Steve Hutson, WordWise Media Services, is a native of Los Angeles, a child of the sixties, and a storyteller almost from birth. (He’s convinced that the Wimpy Kid books are based on his childhood, but he can’t prove it.) After several years of freelance editing and directing a writers’ conference, he branched out as a literary agent in early 2011. 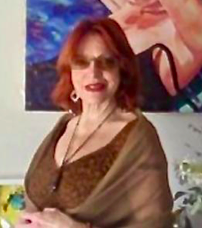 Sherry Robb is a television producer and personal manager who is considered an expert in Book Rights. A Woman’s Movement activist with an MSW from Smith College, she survived a decade long battle with heart disease.

Within the first year of operation with Bart Andrews of Love Lucy, they had their first New York Times Bestseller, Mary Wilson’s globally recognized Dreamgirls. Michael Jackson’s biography, Michael!, by Mark Bego, came on the heels of this success, selling three million copies worldwide. This was followed by the launch of Betty White’s book career. She also accompanied Ms. White to Canada for her book promotion.

She shepherded Robert Graysmith’s The Zodiac Killer, and quickly shepherded nine national bestsellers.  She expanded to film and TV with a staff of literary agents, a talent agent and associate and ten interns from around the world.

Their literary division launched the film and television careers of new writers, including Ronald D. Moore. His first scripts sold to Star Trek: Next Generation which lead him to create and produce “Battlestar Galactica.”

Considered an expert in the area of Book Rights, she was called into to consult with the legendary CAA Agent, Roland Perkins, on his potential book adaptations and deals.