We will put our writing aside as scribes and guests socialize downtown at the Millennium Biltmore Hotel!

Frescos, murals, embroidered tapestries, carved marble fountains and columns, lead crystal chandeliers, cast bronze stairwells and doorways — and history. The Biltmore, designated as a California historic-cultural landmark in 1969, is centrally located in downtown Los Angeles across the street from Pershing Square and is all this and more.

You’ll get to meet our Board of Directors, network, schmooze, have a lavish dinner, win prizes, and more. 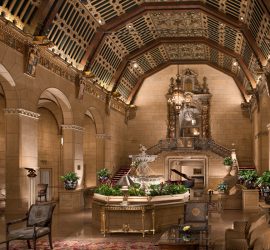 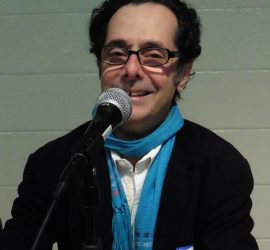 IWOSC’s veteran comedy expert and acting coach GREG MILLER leads us in exploring of how to mix the business of writing with the pleasures of friendship.

In our final IWOSC 2017 panel, we look at what keeps a writing team together (and what can drive them apart), group and power/control dynamics, appropriate “boundary” issues, and how to find the “write” person and team up successfully to hopefully double your chances of success — plus much more.

Steven Spatz, president of BookBaby, will share with his audience of essayists, novelists, editors, book designers, authors of all genres, and self-publishers, information on topics of vital interest to book producers and writers, including… 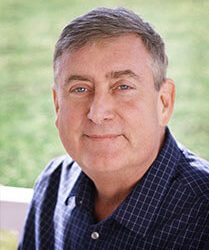 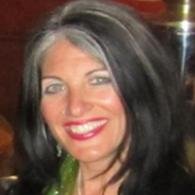 All this and more.

To get at how writers can fight back or find a way around this issue, we will be discussing topics like… 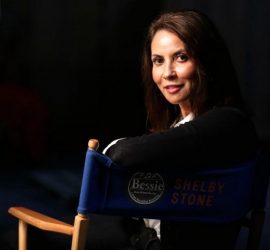 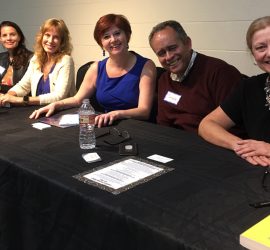 Writers, got knowledge? Great! The trick is to share it and get paid for it. Our panel of experts and authors will give you the how-to on how-to books.

For authors, that means writing up all your advice, tips, hacks. and instructions, putting it into a manuscript and preparing it for publication.

Start your engines. What have you got, and what can you publish? Almost any topic can be successfully turned into a book… 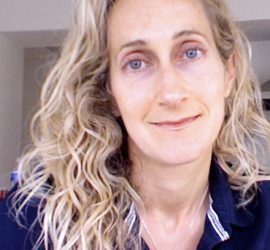 Twice a year, a dozen or so members get together at a local bookstore and regal fellow writers and the public with some of their writing. 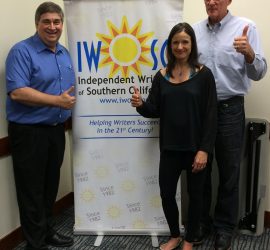 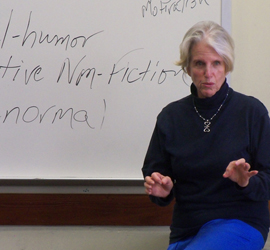 Have you been thinking about writing a book?
Wondering where to start?
Or, have you started, but feel unclear about how to organize your writing?
Looking for ideas to make your book a better read?

Now’s the time to get feedback and ideas for moving ahead!

We’ll discuss multiple comic styles and comedy formats (TV, standup, essay, etc.), how to get more laughs, lighten up, and create comedy on a structural level with topics including: … 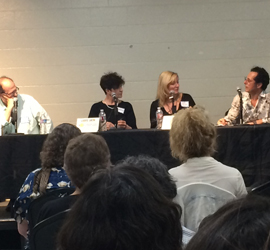 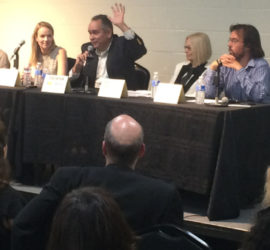 Seminar How to Write Query Letters & Proposals Saturday, May 20, 2017 10:30 am – 1:00 p.m.   How do you get published in “mainstream” publishing? If your story is fiction, get your backside in a chair and write it. If it’s nonfiction, the first and most critical step is creating a proposal. When you have a proposal, when your novel is in final manuscript, you will need an irresistible query letter that will convince an agent to represent you. Only literary agents have the contacts to get your work seen and read by editors in publishing houses. But how to […] 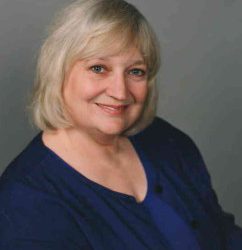 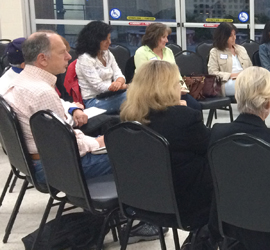 If you have an issue that pertains to you specifically (need help editing, social media issues, internet issues, want suggestions for a cover illustrator, etc.) this is the place to discuss it.

Some of our Board members will be in attendance, plus many of your fellow writers.

We are confident that we can address your personal concerns.

IWOSC is proud to be a long-time participant in the amazing Los Angeles Times Festival of Books.

For April we present a special event: a phone-in seminar in conjunction with The Publishers Association of Los Angeles (PALA) — on a THURSDAY EVENING rather than a Saturday morning. We save you a trip to Culver City, enabling you to learn with us from the comfort of your own home — and for a special lower price!

Kindle Direct Publishing (KDP) is rolling out a new program that offers self-publishers and indie authors the opportunity to publish print on demand paperbacks through Kindle, along with publishing their eBooks.

Here’s a question that perplexes every writer, no matter their genre:
What Do Critics Want? 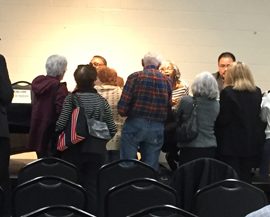 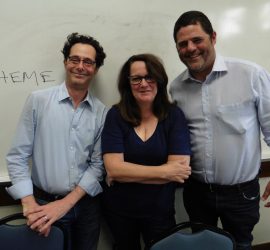 This month we’re diverging from our usual one-person seminar and hosting an intimate panel of sorts for our seminar.

Presented by: Marc Weingarten and Kelly Carlin with Greg Miller

Topics covered on this panel for writers include:
worldbuilding and constructing alternate realities
genre bias in publishing
the explosion of Young Adult fiction
women and diversity in speculative fiction
writing dystopian books in the age of Trumpism
how to translate books into film and TV 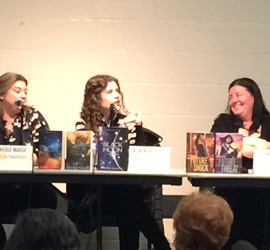 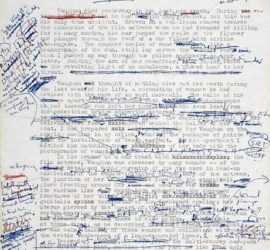 Finishing a draft of a book or script is an awesome accomplishment – but we all know that at least one more set of revisions will certainly follow, because you probably won’t get it totally right on the first or second draft.

Assessment of a draft and deciding what to emphasize or cut in the next draft is a very delicate stage of the process.

Now you’re not just invested in the project, you’re immersed in it.

This seminar will cover methods and principles that you can apply to books, scripts, memoir, personal essays, speeches, storytelling, etc.

Presented by: Jack and Josh Grapes

Back by popular demand, Jack Grapes will present this overview of the writer’s creative process, focusing on his book “Method Writing,” a technique he’s developed and used in his writing workshops over the last 35 years.

Jack will discuss the nature of the creative process, and how that applies to “Method Writing.” So bring something to write on: paper and pen, parchment and quill, stone and chisel — whatever works. 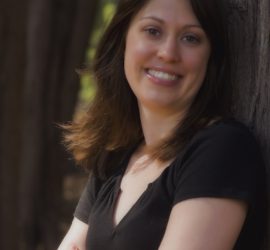 Does your website attract new readers?
Keep your fans happy?
Sell your books?
(Do you even have a website?)

Do you have any of these questions…

Twice a year, a dozen or so members get together at a local book store and regal fellow writers and the public with some of their writing. 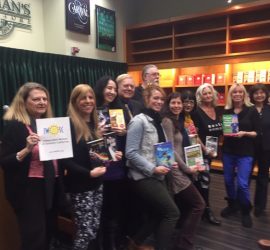