Panel:
WRITING CULTURE:
How to Get Your Projects Noticed by Top Critics (and how to become one yourself!)

Here’s a question that perplexes every writer, no matter their genre:

What Do Critics Want?

All this and more will be on the docket for this writers’ panel.

We’ll ask our panel of professional critics questions like these:

JANICE RHOSHALLE LITTLEJOHN is a senior editor for the Los Angeles Review of Books, and co-author of Swirling: Hot to Date, Mate, and Relate Mixing Race, Culture, and Creed (Artira, 2012). Her first movie script, Those People: A Love Story was selected by the DreamAgo 2016 Plume & Pellicule international screenwriting atelier.

In addition to filmmaking, Janice has an extensive career as a journalist. She contributes to Zocalo Public Square, Emmy, the official publication of the Television Academy and other sites; was a columnist for the Associated Press and for BlackVoices.com (now a column at Huffington Post); and her work has appeared in the Los Angeles Times, USA Today, Essence, Vibe, and more.

Janice holds a Masters degree in Fiction from USC, and a BA from Loyola Marymount, and is a Fellow at the Los Angeles Institute for the Humanities.

DEBRA LEVINE is the founder of ArtsMeme.com and a veteran arts journalist for the Los Angeles Times and The Huffington Post.

A two-time Fellow at the National Endowment for the Arts’ Journalism Institutes, Debra curated and hosted All That Jack (Cole), a film retrospective at the Museum of Modern Art in New York, and co-hosted a full evening of Cole-choreographed classic films on Turner Classic Movies (TCM) alongside Robert Osborne.

Debra has also been featured in publications as diverse and worldwide as La Opinion, South China Morning Post, Dance Magazine, and the Long Beach Press-Telegram. 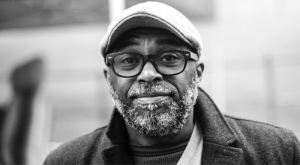 TIM COGSHELL — Los Angeles Film Critics Association member Tim Cogshell is a veteran Film Critic, Journalist, Producer, and Filmmaker.For more than 25 years he has written about film for national and regional magazines and newspapers in print and online. Tim is a regular critic on Larry Mantle’s FilmWeek, the weekly film review and discussion program that broadcasts from Pasadena-based NPR affiliate KPCC 89.3; he is a regular contributor to KPCC’s Off-Ramp with John Rabe, and other NPR programming. Tim is a regular commentator on KNBC and FOX News in Los Angeles, for the BBC and other concerns.

He’s a producer, screenwriter, editor, and documentarian whose films have been featured in numerous festivals. 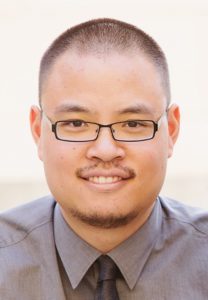 JUSTIN CHANG is a film critic for the Los Angeles Times and a regular contributor to NPR’s Fresh Air Weekend and FilmWeek. Before joining The Times, he was Chief Film Critic at Variety.

He is the author of the book FilmCraft: Editing and serves as chair of the National Society of Film Critics and secretary of the Los Angeles Film Critics Association.

In 2014 he received the inaugural Roger Ebert Award from the African-American Film Critics Association.

A Southern California native and USC graduate, he lives with his wife and daughter in Pasadena.

Longtime IWOSC-guy TELLY DAVIDSON just came out with his newest book, Culture War, which has attracted rave reviews from critics as wide-ranging as John Powers, David Frum, and PBS’ Book View Now (which he will be appearing on later this year. 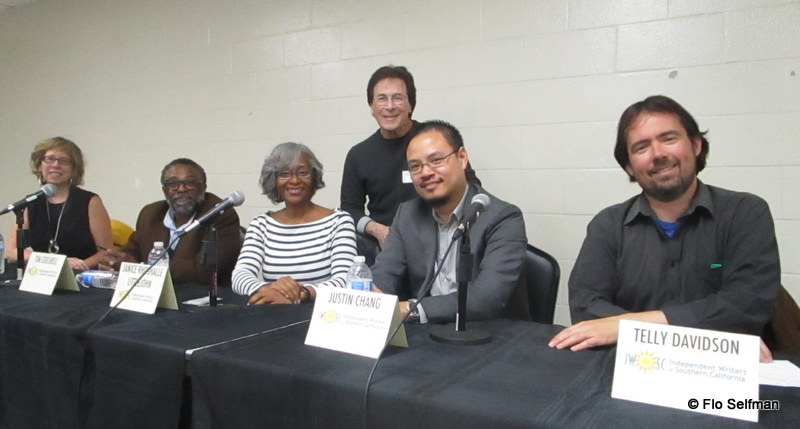 Discussions after the presentation